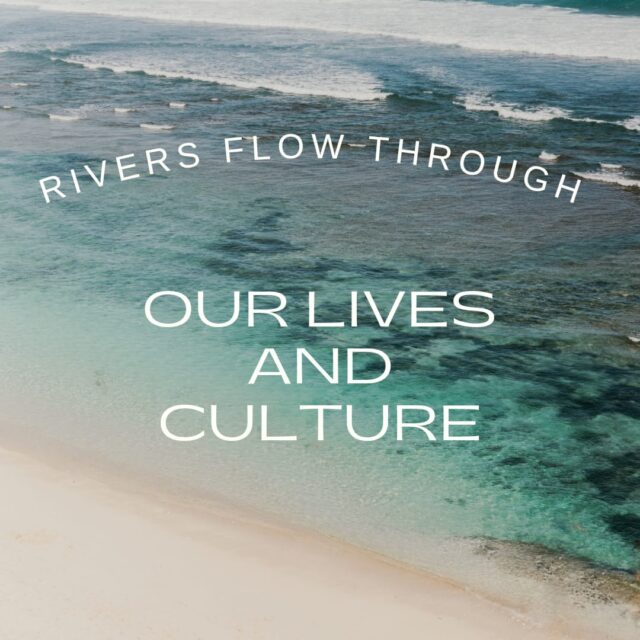 Our Lives and Culture

The most brilliant of  politicians, Dr Ram Manohar Lohia, writes in his book ‘Interval in Politics‘ that when he visited some place, a chowkidar there asked him from which river he had come. That set the Socialist leader, who was also a great writer, thinking and he realised that every person and every culture belonged to some river or the other. They are important as  the name Hindustan came from the Indus or Sindhu river.

Every ancient culture grew on the banks of some river, recalls Dr Lohia who I had the fortune of knowing personally when I was a teenager.Though the best writer of English among our politicians, he used to speak  in Hindi only, but apprehensive of my   misquoting him, being a novice, he used to tell me in English. So he was not dogmatic about language as many thought he was.

Hindu rituals dictate that ashes of an elder after cremation be immersed in a river. All rivers are considered sacred, the Ganga in Kashi most of all. It is not only India. Egyptians had a great civilization that flourished along the Nile.j London without the Thames is unthinkable. The Mississippi flows through all.k Twain books.

Watching the Ganga Aarati at Varanasi or Hrishikesh is an unforgettable experience.  It

crossing the Ganga swimming with one hand holding above the water his books in the other hand.

Spiritualism and swimming may appear poles apart but are not. Realizing that Gujarat has the longest coastline among all

Indian states a seer, Hari Om Mota, instituted India’s first swimming championships. It was to write an article ‘Out For a Swim’ some 64 or more years ago that I met a swimming coach who later became a  journalist, the editor of my rival  newspaper and was still my friend.

Mr S. Venkataramañ, my friend now, stirred all these memories with a mail: “Today is the 18th day of Adi month. Cauvery will be flowing full stream. Due to Covid public  celebrations at  Talkaveri, where it was born,  are   restricted but  will be held on  the banks of the Cauvery at Srirangam, Ammamandapam. I remember my boyhood days when a group of friends used to dive from a bridge. I could only watch as I did not know how to swim. Glorious days!”

The mail brought back my own memories of efforts to project,(in a news agency)the Godavari

Pushkaram at Rajamahendrava- ram as ‘ Kumbh Mela of the South’, the Narmada pushkar at Ujjain and the Kumbh itself all held in 12 years. Parikrama or walking along a river from its birthplace to its joining the sea is a sacred ritual for a devout Hindu.

Dr Lohia (PhD on economics of salt satyagraha from Germany) tried to revive the Ramayana festival celebrated in Muslim Malaysia, at Chitrakoot (UP) to promote India’s cultural unity. Had be been alive he may have advocated festivals for rivers that bind India together (and also divide it due to river water disputes created by politicians 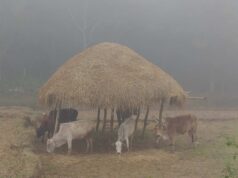 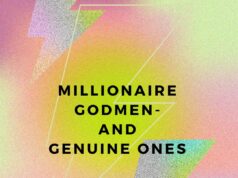