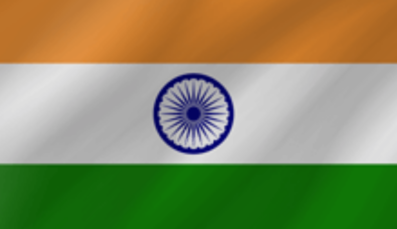 When the national anthem is  sung or played on a musical instrument everyone is asked to stand. Standing is a sign of respect just as children in a classroom stand when the teacher enters. Hindu culture considers Guru (teacher) a god and has a festival dedicated to teachers – Gurupournima

Some years ago a brief version of Indian anthem used to be played at the end of every film show. Some anti -India persons who were also anti-Hindu used to suddenly ‘faint’ in their seats to avoid standing up as they opposed the anthem saying they bowed only to ‘Allah’ (God). The Congress government had then abandoned the practice.

Most of the pourkarmikas in Bengalur are Telugus, according to the late S.H.Subba Rao son of  Mokshgundam Visvesraya’s PA, Hirannaiah, who was working with him when he (PA) passed away. Sir MV, as he was usually called, was one of the greatest engineers in the world.

Subba Rao, my friend, was a near genius who worked as an airport chief knew Rajiv Gandhi as a pilot who flew airplanes. He wrote against Indira Gandhi and presented a copy to Rajiv. Following it he was suspended as an Airport chief but was reinstated on Rajiv becoming Prime Minister.

I came to know of Rao’s death only from a picture in an obit in a  Bangalore daily. Despite his being told, his estranged son did not inform even his friends who spoke German. Rao could speak fluent German though he never went to that country and, perhaps, could not even locate it in a world map without a long search.

When Sir MV visited the PA on his death bed to enquire the  PA was in tears sobbing. Asked why he said: “The great man is here and I cannot stand up in respect to him.” Such was the veneration Sir MV generated. Subba Rao himself told me this.

In the British Raj days, when a senior officer entered the room, all the employees used to stand up as a mark of respect.

Standing requires not much effort,  but is a gesture of veneration to the eminent. For even the not-so-great people in  legislatures and Parliament two minutes staring silence is observed. 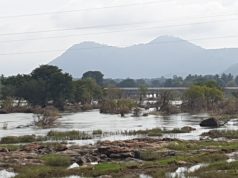