It was only when I saw pages after pages written about film star Puneet Rajkumar,46, that I realized that he was not only a superstar but  a philanthropist who never publicised the fact that he provided free education to 1800 students, set up several old age homes and orphanages. Those who don’t publicise their charities, if not brag about them, are so rare that I tried to know more about him.

I don’t know Puneet and never met him though he was two years senior to my son in the same school – Purnaprajna in Sadashivnagar which was then one of the best in Bangalore. Dr Rajkumar I used to meet at the monthly meetings of teachers and parents. I knew the Admar mutt swamiji who founded the school, did not take ‘donations’ for admission  and rejected all political recommendations. I also used to take classes for a few selected students once a week on communications.  I even gave away some prizes along with Dr Raj who was both humble and very good looking. His wife  Parvatamma was not.

Dr Raj’s sons resembled  their mother more than the father and I thought it was ufortunate, especially after the whole city was rocked by violence for a week when he died naturally. He was earlier kidnapped and held captive by brigand Veerapan in a forest but was left unharmed. My knowledge of the family was poor. Not having seen many Kannada films I did not know Puneet was a superstar in ‘sandalwood’ as film journalsits call Kannada film industry.

Then there wa a post allegedly by Dr.  Raj’s equivalent  medical field -Dr Devi Shetty of Narayana Heaith. It advocated moderation in every every field inluding gym or exercises. Puneet was known to be a fitness freeek. The heart attack leading to his death followed a gym session, hinting excessive exercise may be the cause. Even a health website said “Gym is not a solution for any issue. Many simple ways (exist) to achieve health  goals.”   It advocated caution and even promised help if  sought.

Soon after  Dr Shetty’s post, The Indian  Express  came out with a report that Dr Shetty made no such posting  and that it was a fake news.  Why the fake post come is a big mystery Had it praised gyms one could have thoug ht it was to promote gyms. It  promoted only moderation. Excess of anything is known to be bad — even charity, as Karna  and Raja Harischandra came to grief from it;  but it did not say  the munificence of Puneet was excessive.

Tamil film actor Vishal deciding to continue all Puneet’s charities was praised  by all. Why the fake then? What could be the motive? Perhaps the same reason for which people attribute to Einstein or APJ Abdul Kalam remarks they had never made.

What you and I say, however profound, has no value and is not even read. Anything said by a celebrity is a gem.  Everyone who writes wants to be read. 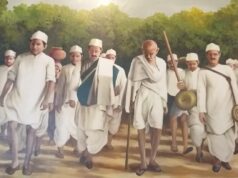 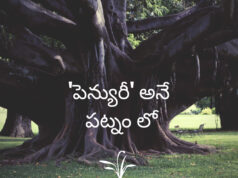 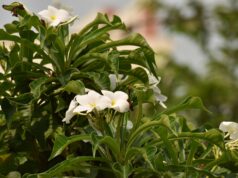