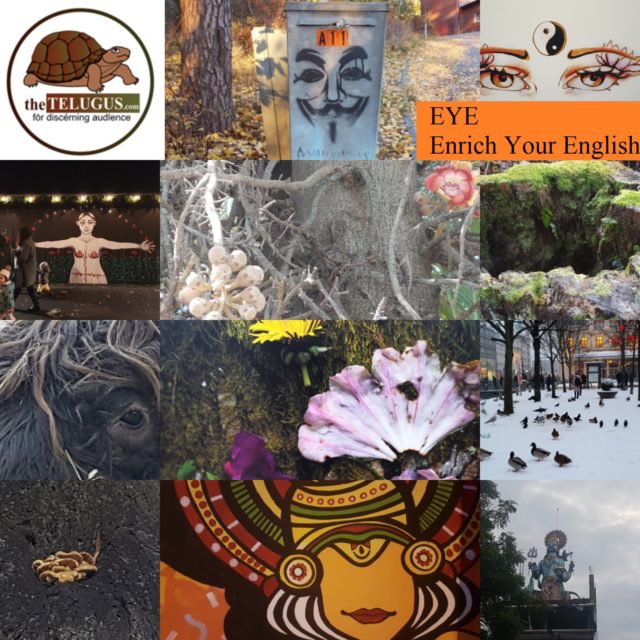 Jungle is a word derived from Hindi (jangal), and Pali and Prakrit (jangala). In these languages, the word referred to a waterless place with some vegetation.

Jungle is a wild area overgrown with dense vegetation, thick with vegetation and impenetrable, or a land of wild and dense overgrowth of vegetation such as a swampy land or thickset forestland.

A jungle is like a chapparal: a land of dense growth with shrubs or small trees.

Jungle also refers to a place with a confused mass or agglomeration objects.

Jungle metaphorically refers to a place of ruthless competition (the media jungle), a scene of violence and struggle for survival, something that baffles or perplexes (a jungle of political double-talk).

The Jungle is the title of a novel written by Upton Sinclair in 1906.

Jungle raj refers to a situation or a place where there are no rules, where there is no rule of law, except one’s survival.

In India, jungle raj is used to refer to a state where there is a law and order problem, and the opposition likes to use the term.

“Jungle raj reins in UP, even policemen are not safe,” said Priyanka Gandhi. “Due to nexus among criminals, ruling party members and officials, law and order situation in the state has become completely demolished. Protection from the ruling party has encouraged criminals.” –National Herald 4 July 2020

A news item published in thePrint.com: ‘The Bharatiya Mazdoor Sangh (BMS), the labour wing of the RSS, has opposed the slew of changes in the labour laws announced earlier this week by the BJP-ruled Madhya Pradesh and Uttar Pradesh governments.

‘The BMS said these changes to the labour laws are violation of the international labour law conventions and it will create a situation where there is no rule of law.

‘“It will be a bigger pandemic than coronavirus. The BMS will hold an emergency meeting and protest against these moves,” BMS president Saji Narayanan told ThePrint. “This isn’t the time to make labour reforms. We can’t allow jungle raj and put labourers in the hands of corporates. States are creating such a situation that there is no rule of law,” he added.’ –ThePrint

The Jungle Books by Rudyard Kipling is a collection of stories. The Jungle Books capture the imagination of both young and old alike. The story of the boy Mowgli brought up a pack of wolves in the best known of all the tales.